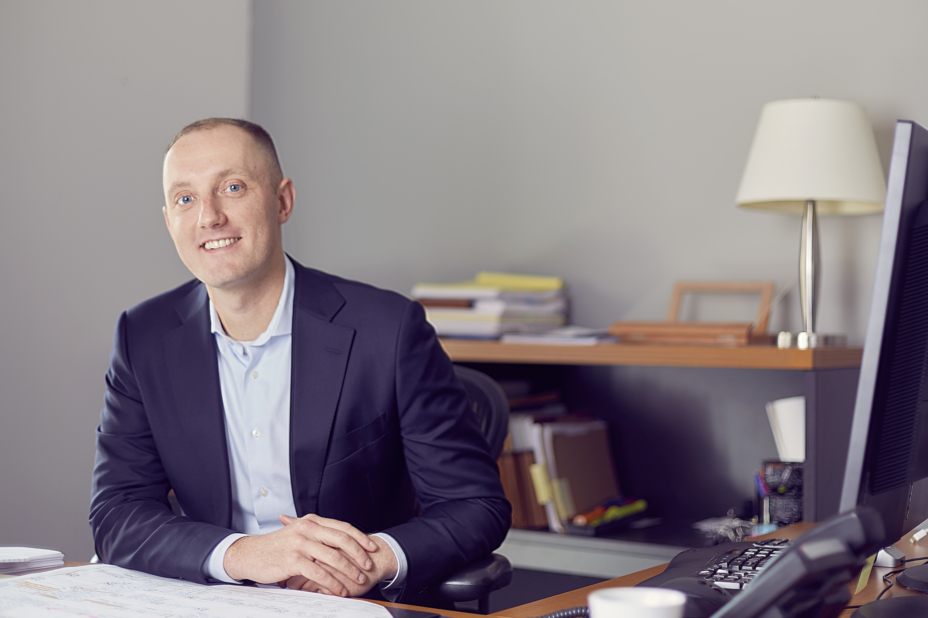 Matthew T. Powell’s practice focuses on all phases of patent counseling, including patentability opinions, drafting patent applications, and patent prosecution before the U.S. Patent and Trademark Office (USPTO). Using his physics education and diverse technical experience, he is able to effectively negotiate the variety of challenges and issues that clients often encounter before the USPTO.

Prior to joining Bookoff McAndrews, Matt served as a patent examiner for four years at the USPTO where he reviewed timekeeping device applications. He was exposed to subject matter that ranged from fully mechanical watches and alarm clocks with new configurations and materials to high-precision Olympic timing systems, electronic time synchronization methods, GPS location updating devices, and wrist-worn activity tracking monitors. At the USPTO, he gained valuable prosecution knowledge and mentored other examiners. He also assisted in the transition from the United States Patent Classification system to the Cooperative Patent Classification system as part of the America Invents Act. Furthermore, Matt detailed as a law clerk with the Patent Trial and Appeal Board (PTAB), reviewing ex parte appeals and assisting judges draft decisions concerning electrical, mechanical, and chemical applications.

Before his time at the patent office, Matt clerked for Judge Michele D. Hotten on the Court of Special Appeals of Maryland (now on the Court of Appeals), reviewing complex trial records and appellate briefs, researching statutory and case law, and drafting appellate opinions. Matt graduated from the University of Baltimore School of Law, magna cum laude and as a member of the Heuisler Honor Society, having served as the Articles Editor for the University of Baltimore Law Forum and as a teaching assistant for legal writing classes. During college, Matt was a member of the University of Maryland Men’s Crew team, and he is an active member and president of the team’s alumni association.

Doting on my wife

Trying not to laugh while listening to podcasts

Following the Orioles and Maryland sports