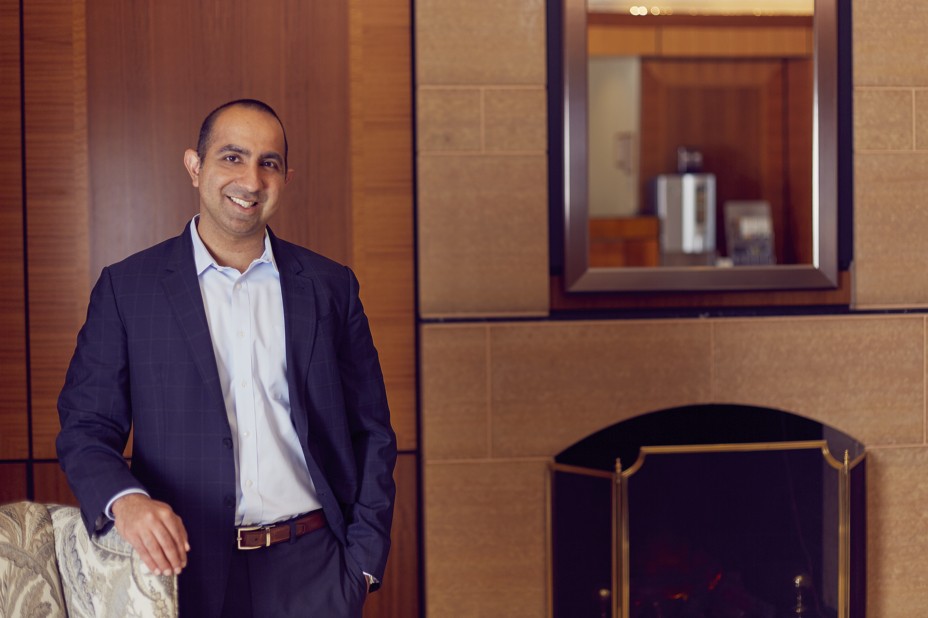 Dinesh N. Melwani takes a holistic approach to developing patent strategies for clients. IAM Patent 1000 describes him as a “diligent, responsive, and perceptive patent attorney who demonstrates a keen eye for the most successful prosecution approaches.” More recently, the publication noted that he “doesn’t just get you patents – he gets you rights which add value from both offensive and defensive perspectives.” Similarly, Managing IP also found that Dinesh is known as “one of the best and most energetic attorneys.” He also is recognized for a keen focus on advancing the business goals of clients in the United States and abroad. To that end, Dinesh implements strategies that not only solve a client’s immediate need, but also position and protect his client’s business evolution and growth. His practice includes client counseling; efficiently managing, growing, and protecting worldwide patent portfolios; reissuing patents to cover new competing technologies; negotiating patent licenses; conducting IP due diligences to support investment and acquisitions; challenging patents at the PTAB; and advising on patent litigation matters. With respect to litigation, Dinesh’s substantial litigation experience assists with evaluating patent litigation risks from third-party patents and developing suitable strategies for mitigating those risks. His litigation experience also assists in developing inter partes review (IPR) and post grant review (PGR) strategies in concert with concurrent litigation.

Dinesh leads the firm’s Patent Trial and Appeal Board (PTAB) practice. He is a frequent author and lecturer on patent law, including practice before the PTAB, strategic development of patent portfolios, and maximizing the value of those patent portfolios. As an Adjunct Professor of Law at the Howard University School of Law, he taught courses on Patent Law and Patent Policy. He also devotes a significant portion of his time to leading BoMc’s diversity efforts and mentoring attorneys through his involvement in organizations such as the Leadership Council on Legal Diversity, American Bar Association, and PTAB Bar Association.

Moderator – How to Recruit Female Attorneys: Legal Recruiters Tell All

A Physician’s Guide to Intellectual Property and Patents

Keeping an IP Practice Afloat: the perils, the pitfalls, the possibility, and the promise

Patent Owners and Petitioners Weigh In

Past, Present, and Future of Post-Grant Proceedings at the PTAB

Patent Considerations and Strategies for Startups

Understanding U.S. Patent Reform and How it May Impact Your Business

Keeping up with Florida Gators sports

Updating OneNote with due dates in patent applications

Thinking about working out