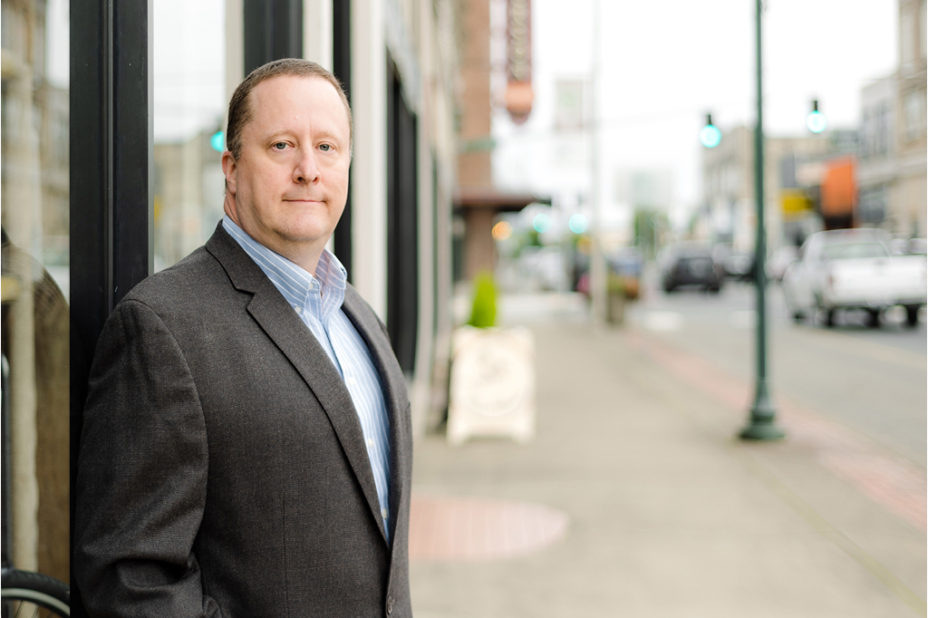 Paul Sherman’s practice includes patent prosecution and client counseling across many different technology areas, with a focus on software and computer inventions. Paul leverages his many years of software development experience and understanding of patent law to advise clients and procure quality patents for them. Paul’s software engineering experience in a variety of industries greatly helps streamline and clarify the patent process for inventors.

* Admitted only in WA. Practice limited to matters and proceedings before federal courts and agencies.

Exercise (should be more)

Doing the NYT crossword – varies by the day

Practicing the bass (I am not very good)

Trying to decide what to learn next