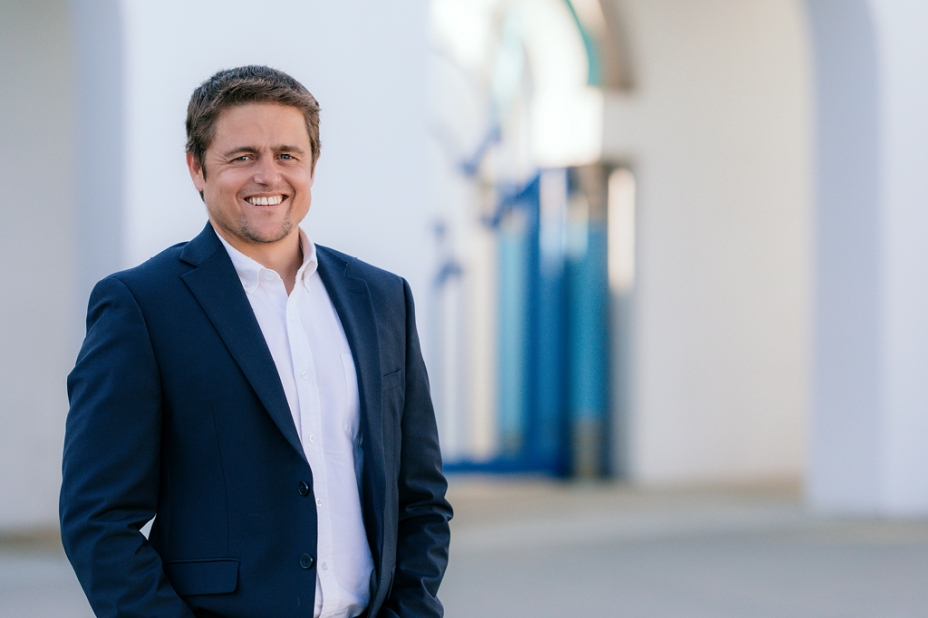 Chris also has experience in pre-suit dispute resolution as well as adversarial settings, such as district court patent litigation, matters before the PTAB, and arbitration, in a multitude of technologies ranging from medical devices to consumer goods and water ride attractions, providing valuable insight in his portfolio counseling and related risk evaluation.

Chris joins BoMc after practicing more than eight years at a large general practice firm and an Amlaw 50 firm. Before practicing law, Chris worked as a mechanical engineer with a large aerospace manufacturer developing unmanned air vehicles. Chris also served in the Peace Corps in Honduras as a civil engineer designing and implementing water systems and renewable energy systems. While earning his undergraduate engineering degree, Chris worked with a team of graduate and undergraduate students to develop an unmanned atmospheric research aircraft in conjunction with the National Science Foundation and Scripps.

* Admitted only in CA. Practice limited to matters and proceedings before federal courts and agencies.

Explaining the proper construction of “configured to”

Bouncing between Google Scholar and Wikipedia

Planning the next family camping trip

Debating with my son why candy is not a dinner option